Pforzheim is worth its weight in gold in every sense. With a population of 120.000 the city lies in the south-west of Germany, right in the heart of Europe – an extremely attractive location from both a commercial and geographical perspective. Known as the cradle of the German jewelry and watch-making industry Pforzheim has made its name throughout the world as the »City of Gold«. 70% of German jewelry originates from factories in Pforzheim – a seal of approval which guarantees top quality.

Numerous famous global enterprises are located in the region thus making the metropolitan area around Pforzheim and the Baden-Württemberg state capital of Stuttgart into one of the strongest economic regions in Europe. Worldwide renowned companies originate from this area and even today have their headquarters in the vicinity of Pforzheim. 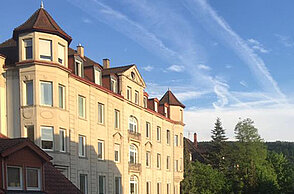 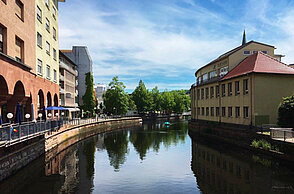 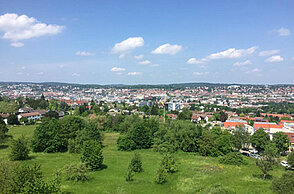 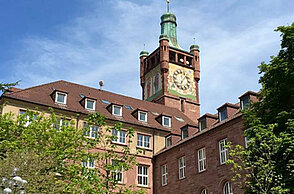 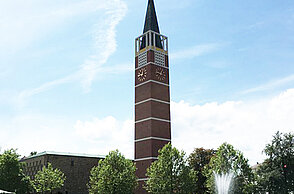 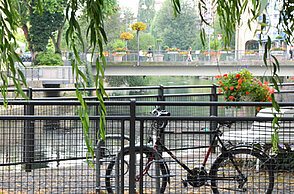 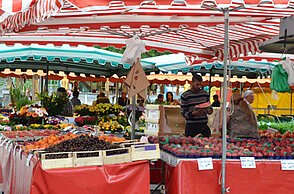 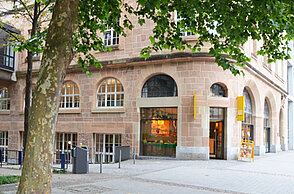 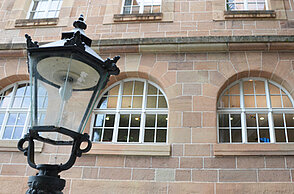 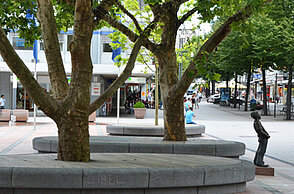 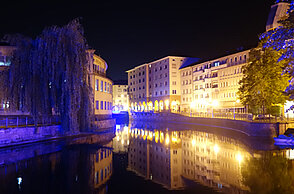 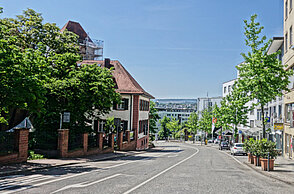 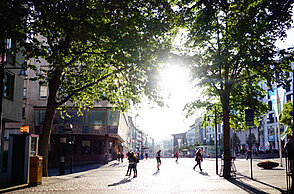 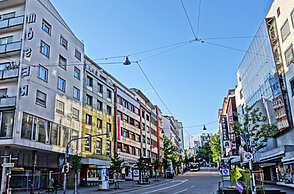 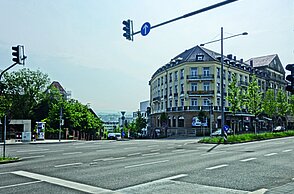 For engineers in particular is Pforzheim the perfect place to reap the benefits of the combination of innovative talent and the long-standing tradition of reliable quality. In a national comparison it was demonstrated that the state of Baden-Württemberg has filed the most applications for patents for its inventions. Famous inventors of the region, such as Ferdinand von Zeppelin, Gottlieb Daimler, Carl Benz, Robert Bosch and Johannes Kepler laid the foundations which led to Baden-Württemberg being deservedly known as the »land of inventors«.

The Baden-Württemberg people have always been strongly linked historically to the automobile industry. Milestones, such as the first car journey, which Bertha Benz undertook from Mannheim to Pforzheim, tie the city closely to the history of the automobile and have spurred it on time and again to achieve peak innovative performance. In order to carry on this tradition Pforzheim University is educating the engineers of tomorrow in close collaboration with the region’s industry.

Alongside these economic locational advantages, Pforzheim also has something to offer when it comes to quality of life. With the highest amount of hours of sunshine per year Baden-Württemberg is known as the »Sunshine State« of Germany. Located on the northern edge of the Black Forest the city is ideally situated to undertake numerous leisure time activities in both summer and winter such as hiking, climbing, mountain biking, skiing and snowboarding in the mountains, watersports on Lake Constance or to enjoy the pulsating nightlife in the nearby state capital Stuttgart. In addition due to its location in the heart of Europe Pforzheim is the perfect starting point to explore Europe. You can find so much scenic and cultural diversity in very close proximity. It is all just waiting for you to visit.