Institut Teknologi Bandung (ITB) is the first technical university in Indonesia that was established 1959 in West Java, with a mission to serve science and technology to advance Indonesia.

Bandung is a capital city of West Java Province, which is located approximately 150 km from the capital of Indonesian Republic, Jakarta. It lies at an altitude of 725 m above the sea level, and this geographical location makes Bandung much cooler with the daily average temperature ranges from 20 to 28 degrees Celsius. This agreeable climate and scenery have made Bandung a popular holiday resort. Bandung is a pleasant city, full of solid Dutch houses and tree-lined streets, fashionable shops and elegant architectures, so that it used to be called the “Paris of Java”.

Today, Bandung is described as a city of education – with the population of more than 2.5 million, covering an area of 9,000 hectares. In and around Bandung, there are three state universities, and a lot of private ones. Those universities attract a large number of students from all around the country and neighbouring and western countries every year. This large number of students adds to the diversity of Bandung people.

ITB offers a Student-Exchange program, aimed at students from partner institutions. Composed of very diverse individuals from all corners of the archipelago and even the world, ITB provides an extraordinary campus life experience in student activities. Bandung Institute of Technology is crowned as one of the most prestigious universities together with the University of Indonesia and Gadjah Mada University.

Our mission is to innovate, share, and apply science, technology, art, and humanity and to produce excellent human resources for better Indonesia and the world.

“In Harmonia Progressio” is well known as Institut Teknologi Bandung’s motto. By having this motto, ITB strives to continue creating an excellence progress by combining aspects of Science, Technology, Art, and Social Humanities for the development of Nation. 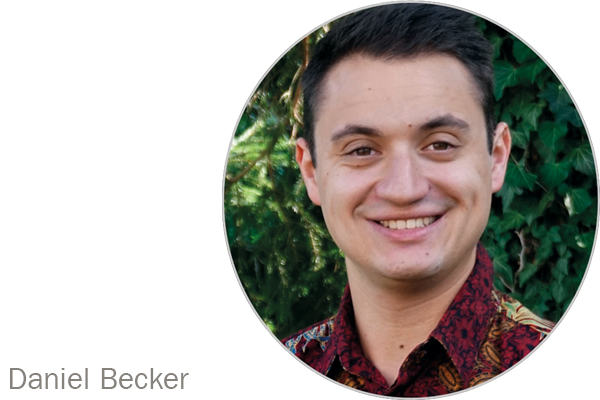