EPF, former Ecole Polytechnique Féminine (Polytechnic School for Women), was founded in 1925, as one of France's first Grandes Ecoles to train women to be engineers. As of 1994, the school is no longer women’s only. However, EPF is an active advocate for gender equality policies and remains one of the schools with the highest rate of female students (35% against 25% on average in other French engineering schools).

EPF has now 3 campuses for its students. The first one, also called the historical campus, is in Sceaux, close to Paris, where the history of the school started. The second one is in Troyes and the third one is in Montpellier south of France. Located in the south of Paris, in a quiet suburb, EPF Sceaux is established next to one of the most beautiful parcs of the area, le Parc de Sceaux. The school has 3 major premises very close to each other and to university housings and campuses.

EPF has a rich history that all our students, and our more than 11,500 alumni, identify with. The school's pioneering spirit and the challenges it has lived up to since 1925 are part of its DNA, as are its commitment to societal responsibility and sustainable development. 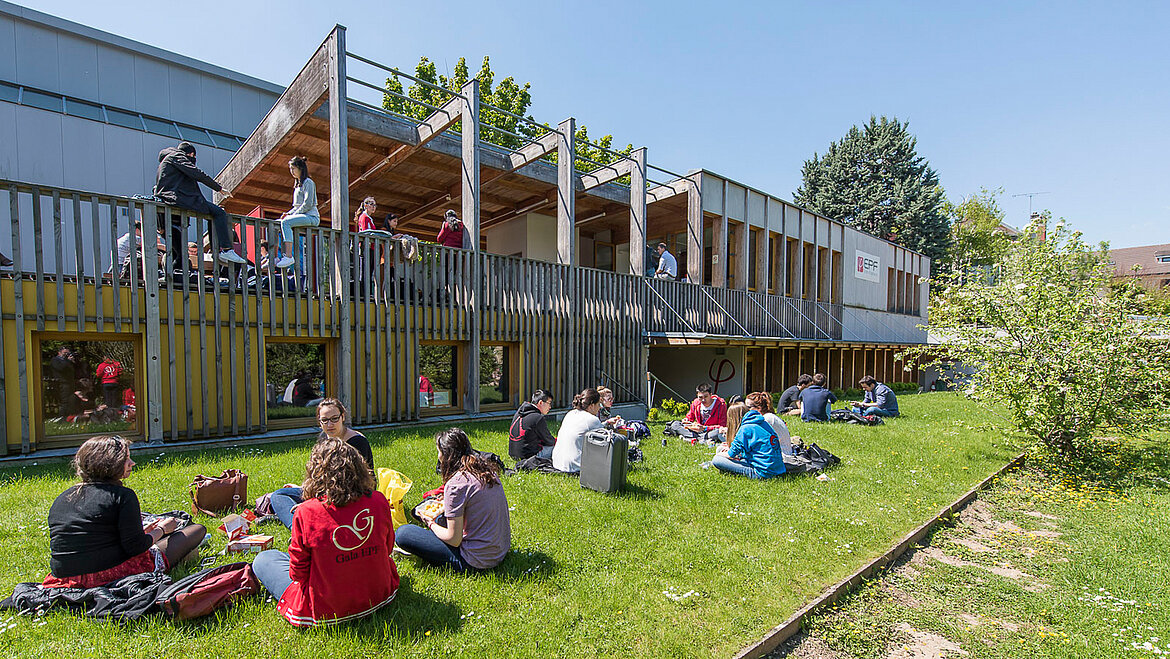 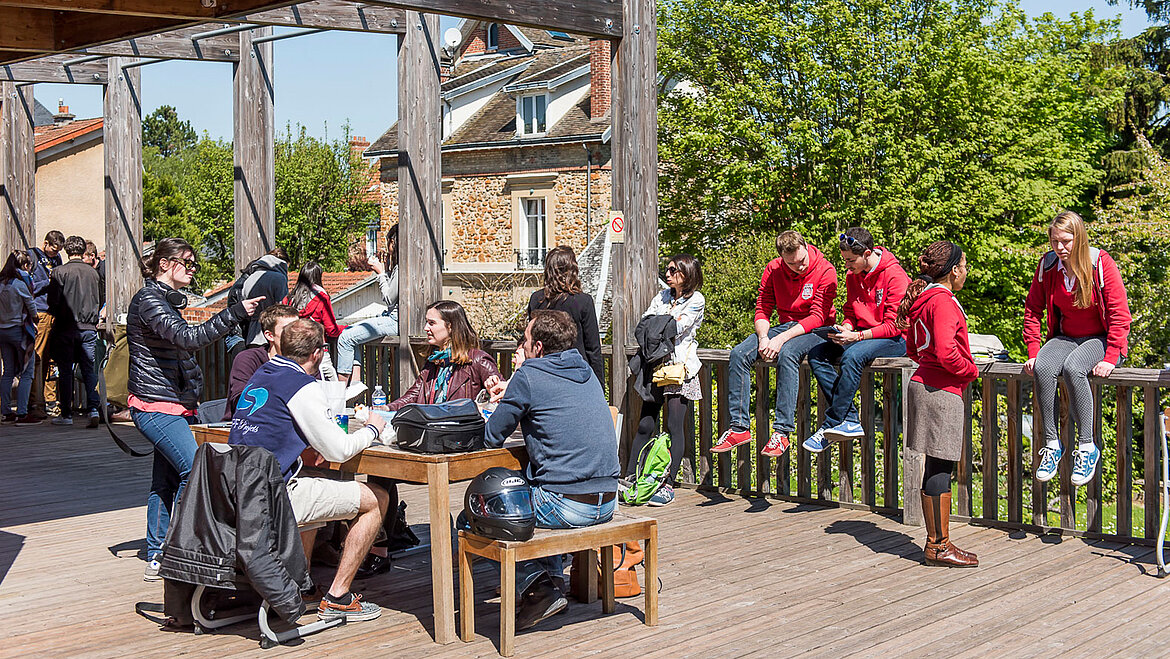 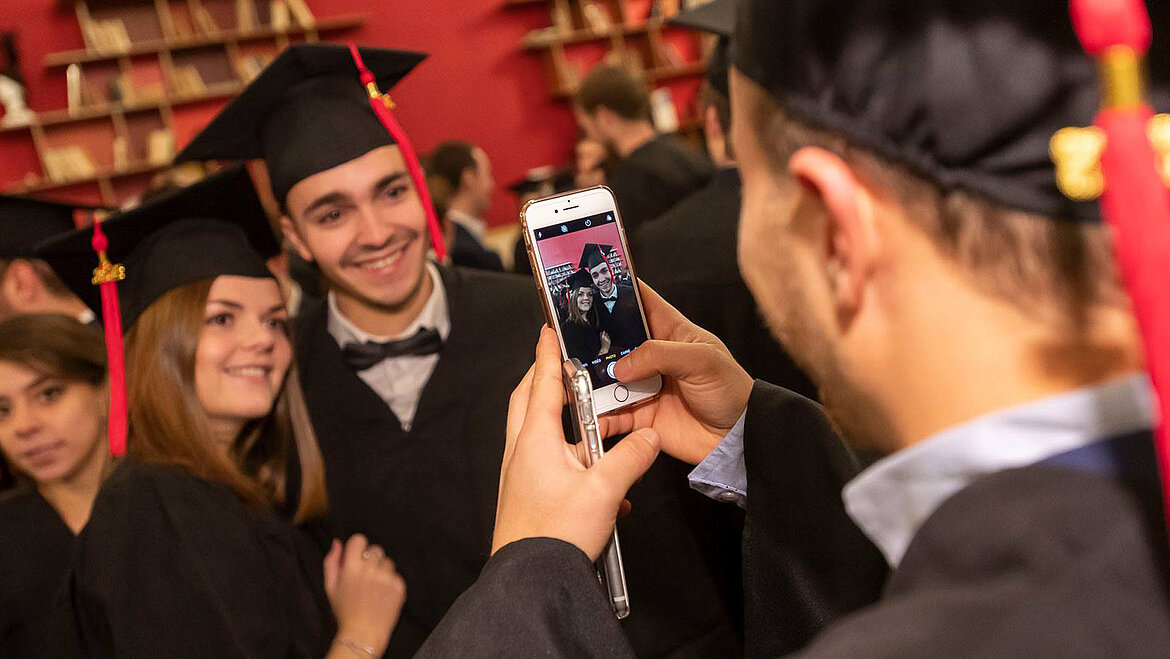 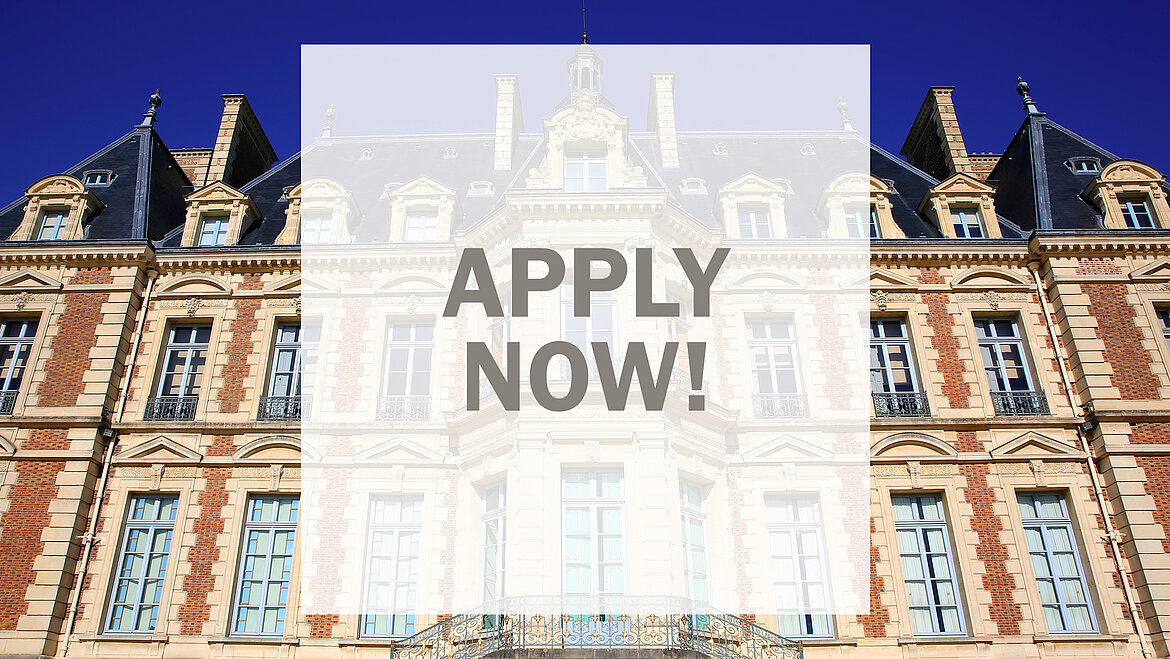 In today's globalised world, EPF's international focus is one of the strengths of her programs: more than 150 international partners universities, at least one semester of studies abroad, 2 mandatory foreign languages, bi-national and double-degrees. Domestic engineering students are required to study 2 foreign languages, including mandatory English. Other languages include German, Chinese, Spanish, Italian, Portuguese, and Japanese.

With more than 50 student organisations in a variety of fields, EPF has a dynamic student life. Students take an active part in EPF's organisations, including sports groups, recreational or cultural activities, events and excursions, and humanitarian or volunteer work. EPF has more than 15% international students. The “Melting Pot’s association” helps to their integration at the school. 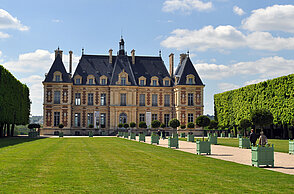 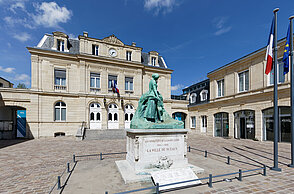 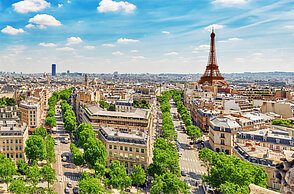